A LEAD User is a kind of cross between hobbyist, scientist, inventor, technologist and creative genius. So a rare species. Thorsten Kern is an ideal-typical example of this stroke of man. He only found out that someone like him was called a "LEAD User" when we invited him to a LEAD User Conference. Not to anybody. What Thorsten Kern had achieved for the innovation of the automobile, we wanted to transfer to a completely different industry. Which succeeded.

The doctorate with teaching and research at the University of Darmstadt was followed by 21 own patent applications. Until December 2018, Thorsten Kern was Executive Director at Continental Corporation AG. Founded in 1869, this company is world-famous as a tire manufacturer, but today it is also a major player in the automotive supplier industry in the field of electronic components. Since January 2019, Professor Kern has headed the Institute for Mechatronics in Mechanical Engineering at the Hamburg University of Technology (TUHH).

Through its participation, Continental was able to successfully market active haptic solutions for major German automotive suppliers. Since 2012 Thorsten Kern has been driving the development of head-up displays (for mirroring information onto the windscreen) and heads a department of more than 30 employees worldwide. This technology has recently also become known as the future basis of augmented reality applications in cars.

As Continental's innovative man/machine interface, it was first used by BMW and has now also established itself with other German and international brands from the mid-range upwards. A central issue of head-up displays is thermal management and the high energy efficiency required. 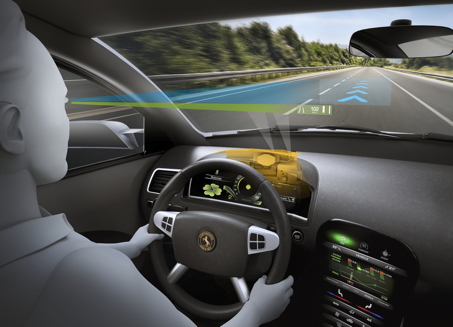 It was precisely this expertise in reducing power consumption that we were looking for when we were commissioned by ETA, a leading southern German electronics company, to develop a new type of circuit breaker using the LEAD User Method. "Zero Energy Breaker" was the title of our project to invent a simple circuit breaker for industrial applications that does not consume electricity. Thorsten Kern was the best possible LEAD User for this challenge. With his help we managed to invent something like a circuit breaker against the electricity bill! 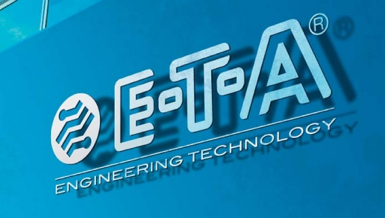 This success story sounds very simple. But there is a tremendous complexity and a great deal of effort behind it. Not only are people like Thorsten Kern extremely rare. But also finding and searching among them for those who bring with them exactly the specialist knowledge and innovation experience from another industry that we urgently need for a customer at that moment degenerates into work. Into months of work, to be exact. 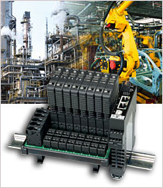 "What influenced my choice of profession the most were the handicrafts I did with my father. I always sat with him when he was screwing, hammering or sawing. I familiarized myself with circuits by electrifying the railway plate, the first complex mechanics were built with Lego technology ..." Thorsten recalls. It didn't stay with Lego - to find the intersection between mechanical engineering and information, he studied electrical engineering with an emphasis on mechatronics: "But my real hobbyhorse has always been human-machine interaction, especially the haptics ...".

Reducing energy consumption is a major issue in almost all industries today. And an open field for innovations that can roll up a whole new market. Do you want to know how you can develop your product in this direction? Then get in touch with us.

Born in Graz, Austria. After positions as project manager & head of innovation of the project management at LEAD Innovation, Daniel Zapfl has been responsible for the success of the innovation projects of our innovation partners since January 2018.