How the LEAD User Method has evolved

Many will wonder why we, LEAD Innovation, have focused so strongly on the LEAD User Method. When we first encountered the method more than 16 years ago, we were immediately enthusiastic and convinced that it could be used to produce great innovations.

In the following article we want to take a look behind the scenes, how we discovered the LEAD User Method for us, what makes it so special and how we have constantly developed and innovated it. And we look back on the success of the LEAD User Method.

The origin of the LEAD user method

The term LEAD User and the LEAD User Method were developed in 1986 by Eric von Hippel, Professor at the MIT Sloan School of Management. In contrast to traditional forms of market research, the LEAD User Method is characterized by many advantages and higher potentials in the context of open innovation:

Launch of the LEAD User Method from Austria

I discovered the LEAD User Method during my time as a study assistant at the Institute for Entrepreneurship and Innovation at the Vienna University of Economics and Business Administration. At that time I worked on a project of OMV, where I immediately realized the potential of the method. Projects at the university were very bumpy. That's why I decided together with two colleagues to offer the LEAD User Method professionally for the industry. On December 13, 2003 we opened the doors of the company "LEAD User Network", today known as LEAD Innovation.

We have further developed the method and thus created a practical concept for the handling of a LEAD user project. Our vision was to ensure sustainable innovation success with this method. At the university we unfortunately had to experience that the students only completed the project half-heartedly in favour of a positive note. They wanted to deliver something to the paying customer of the university, but unfortunately they did not have the success of innovation in mind.

Our first experiences have immediately shown that the simultaneous integration of LEAD users from the target market and LEAD users from analog areas deliver added value. This means that advanced and innovative users from fields with similar problems, technologies, markets or business models are involved. A well-known invention, which originates from the analogy of the aircraft industry, is the anti-lock braking system - ABS for short. Before it was installed in a car, it had already been found in an airplane several years earlier.

In the course of time we have developed an extensive network and a database with possible LEAD users, which we can access during the projects. This enables us to cover a very broad spectrum of innovation and solution competencies.

The integration of LEAD users from analog areas has a high added value because the solution space is extended and the participants have a high solution potential. It is important that the combination of LEAD users from target markets and analogous areas is equal, so that no group of people becomes too dominant. The aim is to maintain a balance between focus on the target market and innovation.

Extension of the LEAD user method by strategic elements

The preceding project format of the roadmap was an important advance for the LEAD User Method. The first step is a trend analysis, which helps to identify and prioritize the correct search fields. The intensive examination and linking with strategic planning at the start of the project and the derivation of search fields from the timeline significantly increases project quality through clear orientation and orientation. In addition, the first large, promising potentials are already being uncovered, which might otherwise not have been recognized.

Our experience from nearly 250 projects has shown us that the consistent narrowing of the search field during the course of the project is essential for the success of the project. This is completely opposite to the grown mentality in quantitative innovation management, where one wants to continuously fill the funnel and is thus open for as many ideas as possible.

But this contradicts the strategic approach, which focuses on the important goals and thus limits the scope for ideas. But that doesn't mean you can't see left and right to discover new opportunities outside the target range. However, in the innovation project we are intensively concerned with limiting the challenge or problem. 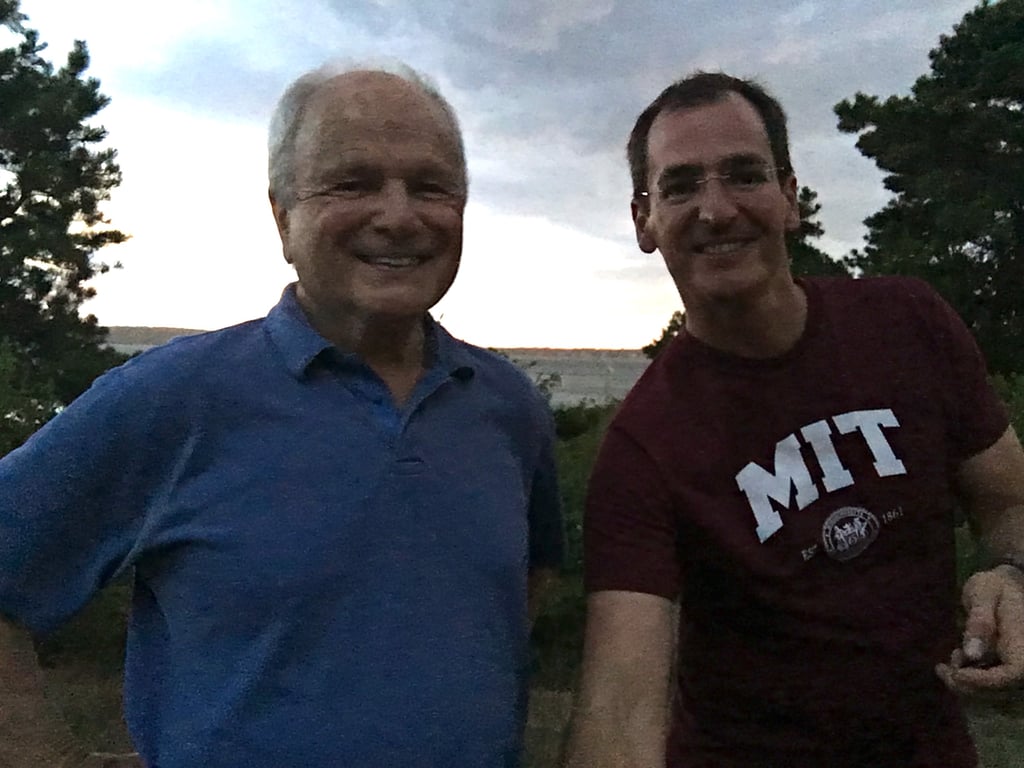 During our visit to MIT's Innovation Lab in summer 2016, we had the opportunity to exchange ideas with NASA innovation managers. They devote 90% of the time in innovation management to problem limitation and thus secure the strategic focus in order to identify the greatest possible leverage. This has also confirmed that the narrowing and exact definition of the search fields increases the success rate. Instead of "as much as possible" we focus on "as good as possible".

But what counts for us is the long-term, loyal and exclusive innovation partnership with LEAD users and above all with the companies, with a common goal: innovation.

Success through the LEAD User Method

In the last 15 years we have carried out almost 250 projects in 13 countries. Our experience and learning effects, which have been incorporated into the consistent further development of the LEAD User Method, has also greatly improved the success rate compared to the early days. We now hold 14 patents on 15 projects. This also demonstrates the high degree of innovation of the LEAD User Method. They are used to develop new products,

Conclusion - how the LEAD User Method has evolved

Even if a LEAD user project means a higher expenditure, practice has shown us that the investment is worthwhile in any case. We also live the credo of innovation in the LEAD User Method. Based on our many years of experience, we have constantly developed them further and adapted them to the requirements of the users. And so we dare to say that the consistent approach, the strategic orientation and the intensive integration of LEAD users guarantee innovation success.

Born in the Salzkammergut. After working for Shell and Porsche, he concentrated on innovation management as a study assistant at the Innovation Department of the Vienna University of Economics and Business Administration. In 2003 he founded LEAD Innovation and manages the company as Managing Partner. Lectures at MIT, in front of companies like Google or NASA.