VUCA tries to describe the world in which we live with four attribute words: fleeting, uncertain, complex, and ambiguous. Read in this blog post what exactly VUCA is and how it affects your innovation management. 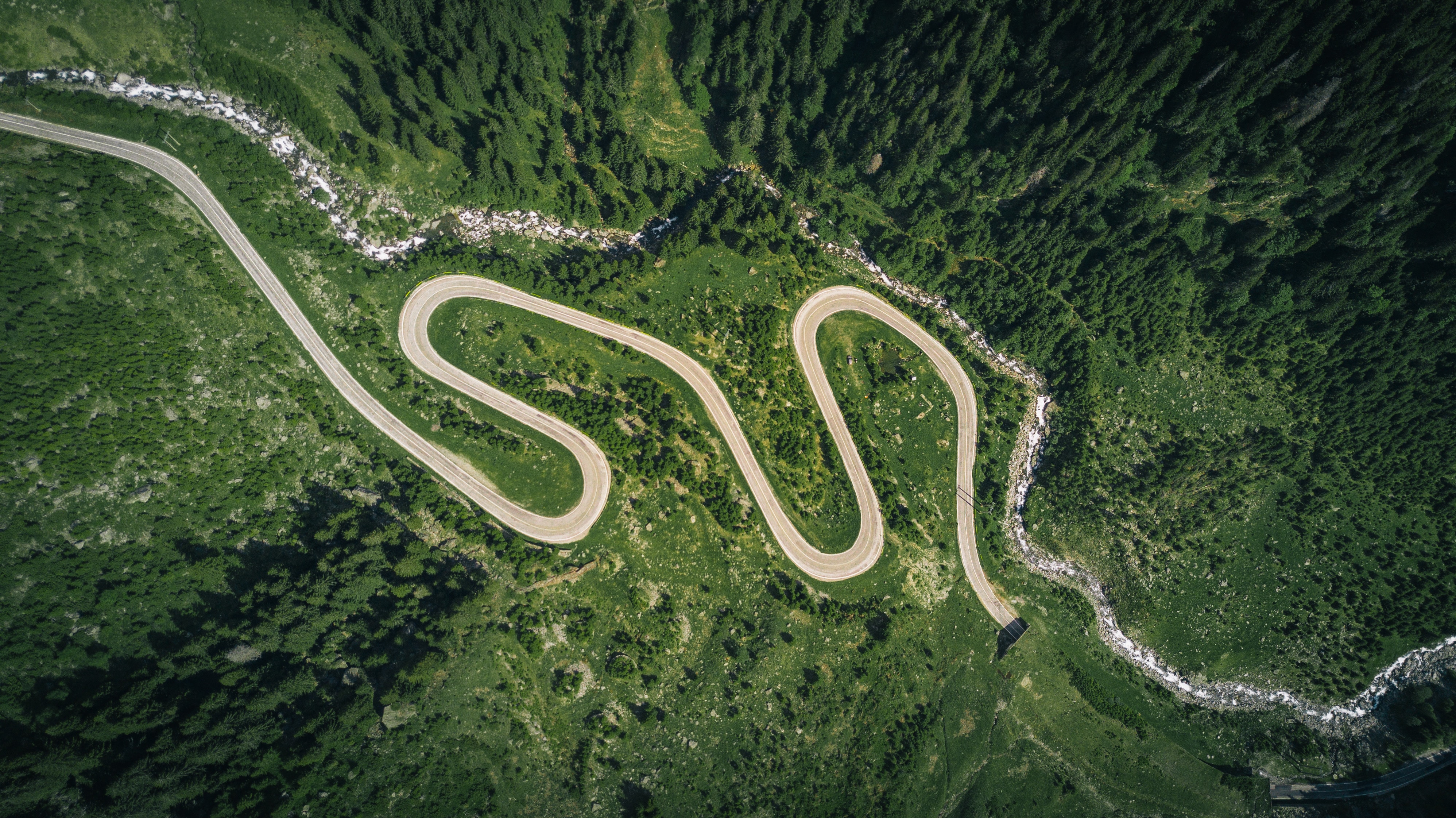 Changes can be unsettling - especially when they are large-scale and happen very suddenly. The United States was facing exactly this situation when the socialist system collapsed in the 1990s and the only enemy was gone. Instead of a clear front between East and West, there were suddenly many new threats and crises that did not follow the rules known until then. The US military had to adapt to these new conditions and initially gave them a name: VUCA. This acronym stands for volatility, uncertainty, complexity and ambiguity.

But not only the framework conditions for the US Army have changed since digitization. We all move more or less suddenly in an environment in which we cannot rely on anything and which constantly confronts us with something completely new. In other words, we all have to deal with VUCA:

Enterprises need to invent more, although the risk of flops is increasing

For companies, the VUCA world creates a dilemma: The business model with which they have generated good profits so far might no longer work tomorrow. The companies are therefore forced to invent new technologies more often. However, innovations are per se associated with uncertainty, and the in the VUCA setting increases many times over. Whether inventions will become innovations is difficult to determine today. Experiences from the past are becoming increasingly worthless as a blueprint for the future. To summarize: Companies are forced to try something new, but at the same time they know that the risk of developing a flop is increasing.

The problem many companies face is that they are organized in such a way that they optimally fulfill existing processes and avoid errors as far as possible. However, the novelty and changes are not part of everyday business and therefore represent a disruptive factor. With this organizational form, challenges of the VUCA world cannot be managed. It is more important to find processes that permanently confront companies with VUCA and do not see errors as a disruptive factor, but rather as an opportunity to learn from them.

The confrontation with the unknown and the new becomes part of daily life.

This can be achieved with strategic innovation management. It is possible to implement processes that integrate both the preoccupation with the new and the constant questioning of apparently given facts into everyday business life. A roadmap is a useful tool for developing an innovation strategy that meets the requirements of the VUCA world. Roughly speaking, an innovation roadmap is a map for your innovation success. It consists on the one hand of the innovation family tree, which illustrates your innovation past, and on the other hand of your individual trend universe linked with a timeline. A roadmap is the result of structured analysis and evaluation of the past and future. In the VUCA world, it is crucial to use this tool regularly. With this dynamic road mapping, you continuously question both your innovation past and your future.

Do not rely on a weather forecast

To put it another way: If you book a holiday in the mountains, you will study weather forecasts for this area a week or two before your arrival. You will then plan your holiday program accordingly. However, you will not rely on this forecast alone. The closer you get to your departure, the more frequently you will study further weather forecasts and adjust your planned program accordingly. Even at the holiday resort itself, you are sure to find out what the weather will be like before you go up the mountain. After all, you want to minimize the risk of getting hit by a storm. Dynamic road mapping works similarly. Instead of dealing with the weather, you just deal with trends there.

Getting the VUCA world under control with agile working methods

This constant questioning is also a crucial element of agile innovation management as it reduces the risk of inventing something new based on a need that no longer exists. To strain an often-cited example from practice: Kodak developed new films even at a time when the vast majority of consumers only wanted to photograph digitally. Agile innovation management would have prevented this because it is based on cycles. A team derives a concept from customer needs and creates a functional prototype to test whether the user's needs are satisfied. The results of this usability test help to evolve the concept if necessary, by adapting the prototype. This cycle only comes to an end when the concept cannot be improved anymore. This agile approach is particularly suitable for innovation projects that take longer. The repeated tests ensure that the development team can also make changes that occur during the innovation process into account. Besides, agile working methods also allow parts of a project to be handled in parallel, thus saving time.

Conclusion: what is VUCA?

Panta Rhei - everything flows. The philosophers of ancient Greece already knew that. However, the speed of change is faster today than ever before - apart from global crises such as world wars or environmental disasters. Change requires everyone to adapt. In the VUCA world, however, it is not entirely clear which direction this should take. This environment makes it increasingly difficult for companies to develop innovations. At the same time, they are forced to do so to generate revenue in the future as there is less reliance on established business models. Structured consideration of one's innovation past and future has always been important. Now the constant questioning of one's innovation roadmap plays an increasingly important role. With agile innovation methods, companies can minimize the risk of developing past the market. Moreover, you can also complete your innovation projects faster. Both benefits can mean a decisive advantage over the competition in the VUCA world.