An in-house Innovation Contest brings the company hundreds of ideas for innovative products and thus increases the innovation performance to a high degree. 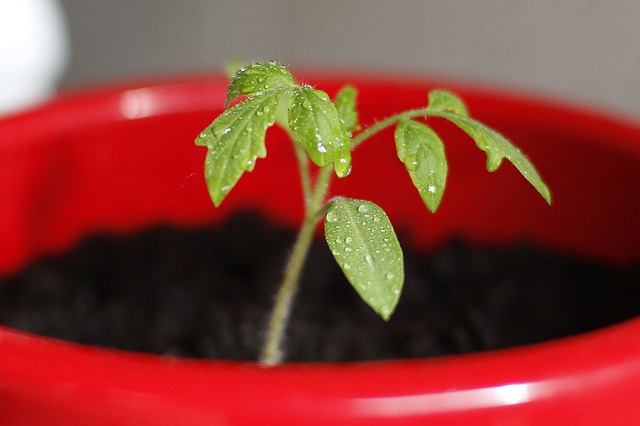 We show you how to use the instrument of the "Innovation Contest" to use the potential and creativity of your employees in a positive way and to take the innovation culture in your company to a new level.

Overcoming the slump in innovation with Innovation Contest

Globally active companies whose innovation activity has come to a virtual standstill are often faced with a stalemate situation: The sales offices scattered all over the world are looking forward to the head office and demanding new products that they can offer their customers. From the point of view of the branches, it is the responsibility of the head office and its R&D department to develop innovative products.

The R&D department at headquarters, on the other hand, often sees this as a bring-in obligation on the part of the sales offices, according to the motto: "Dear sales representatives all over the world, you have to tell us what your special customer needs are out there. We can't know what your customers want at headquarters."

This creates a stalemate situation, which can lead to a standstill of innovation activities if countermeasures are not taken in time. As long as both parties insist on expecting the initiative for innovative products from each other, nothing will happen.

The "Innovation Contest" offers an effective opportunity to master this challenge.

Who has the best idea?

In the course of an in-house Innovation Contest, employees around the world are asked to come up with ideas for products they want. A structured process is recommended to achieve sustainable results.

Using the example of Kardex Remstar as an example, we will show you how Lead Innovation works in the practical implementation of an innovation contest.

A few years ago, the company was confronted with the scenario described above. The ping-pong game between sales offices and the central R&D department brought innovation activity in the company to a virtual standstill. An internal innovation contest should bring new impulses and ideas.

1. Ideas Workshop in the regions

The company's various regions were initially grouped into five regions. In each of these regions, a two-day workshop was held with 10 to 15 participants each, selected by the management of the region. During these workshops, a total of 500 ideas for new products were generated.

2. Presentation of the best idea at the management meeting

The best idea from each region was selected at the end of the workshop and presented by the most capable presenter at the company's annual management meeting.

The five regions competed against each other in front of more than 100 managers from all over the world. The voting on the best idea and most creative presentation was done via smartphone.

The region that won the Innovation Contest received a challenge trophy and stayed in the region for one year.

In the second year, it was decided to involve the headquarters as well. As in the regions, a workshop was held to see what ideas and ideas exist with regard to new products from headquarters. At the management meeting, six presenters were on the stage this time, playing against each other. A total of 800 additional ideas were developed in this second year.

Positive effects of the Innovation Contest

The Innovation Contest is an effective instrument for creating a positive innovation culture. In particular, the following positive aspects are associated with this:

The Innovation Contest in the described form is carried out purely internally and is related to the corporate or innovation culture.

With the Innovation Contest, a company can also pursue an open innovation approach and involve customers in the workshops. This prevents you from boiling in your own juice and at the same time sets a positive marketing and communication signal.

The customer can convince himself/herself of the company's ability to innovate, is listened to and his/hers ideas, wishes and needs are collected.

Innovation needs a multitude of ideas. Employees and customers are one of the most important sources of new ideas. In order to exploit this creative potential, a positive innovation culture is required. An innovation contest creates this culture: it promotes communication and interaction, encourages employees to playfully encourage creative competition and thus leads to a considerable increase in the company's innovation performance.

As an expert for New Business Development, Jannik is your reliable companion for new commercial ventures. When it comes to the restructuring of innovation processes or the application of innovation methods, the learned project manager guides you to your objective step by step, while making sure there is fun along the way with his inspiring storytelling in the workshops he moderates.