Origami Engineering on the advance

Origami Engineering goes far beyond the artistic folding of a crane or sailboat. In recent decades, the practical benefits of the ancient Far Eastern folding techniques have been rediscovered and made available for many technical innovations. Industrial applications of folding technology can now be found in space travel, the construction industry, architecture, surface technology, medicine, robotics and packaging. 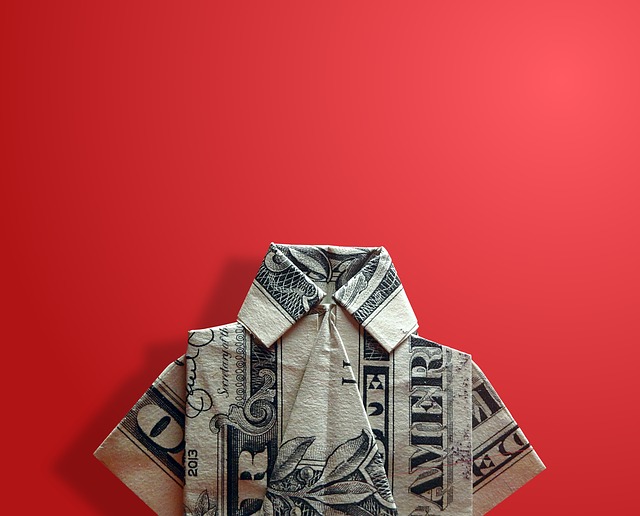 What are the advantages of Origami technology?

Origami Engineering is used wherever structures need to be reduced and subsequently enlarged for spatial or functional reasons. For example, an airbag, a convertible roof or a space probe must be folded to save space before they can be used.

The pioneer of origami engineering, Robert Lang, used the principles of origami in the development of airbags ten years ago. He developed an algorithm for the optimal folding lines of the airbag. This process required fewer airbag crash tests, saving manufacturers a lot of time and money.

The same principle is applied to medical devices and implants that can be folded to a minimum size and then unfolded to the correct size. The reverse is also conceivable, for example with toothpaste tubes, which can be expressed completely.

Source: Origami designer Kristina Wißling, folds in different colours and sizes for the next production step.

Often it is also a matter of providing more stability through appropriate folding techniques. Flat materials into which wrinkles are inserted are more resilient and also have shock-absorbing properties. The compressive strength and rigidity of objects is also increased. Solutions for stable packaging that are produced from a single piece without cuts can be a field of application in this respect.

In addition, Origami can save material costs and time. This allows even complex components to be manufactured from a single piece without bonding, riveting or welding, reduces storage and transport costs through volume savings and reduces the number of work steps required in production and application.

Origami in the packaging

The unusual packaging design of the Nike Sport Ball even earned Nike the DuPont Diamond Awards finalist status. The creative combination of geodesic design and origami elements is characterized above all by the low material consumption and high visibility of the product. In addition, the packaging has a favourable CO2 balance. Overall, the packaging thus creates a high appeal for the product and strengthens the brand. More about packaging technology by Richard Fan, Senior Structural Designer, OIA Global:

The materials researchers at Harvard University in Cambridge have ambitious goals. They want to use origami technology to create any shape with a suitable fold, build houses and develop nanostructures. In a study, the researchers have now been able to prove that curved surfaces can also be folded together easily with the so-called Miura folding.

The decisive advantage of the Miura folding is its unusually high flexibility. This folding technique can also be used to refold curved surfaces, such as a curved vase, a sphere or a hyperbolic paraboloid. The developed software calculates e.g. from the vase the necessary position of the folding edges and delivers the data to a production machine. Possible applications include space travel, the packaging industry and minimally invasive surgery.

One of the biggest challenges in origami engineering is folding thick materials. They can usually only be bent if they are cut through and hinged. With this technique, folding only works in one direction. But researchers have now developed the origami "Zippered Tube", which solves this problem and opens up new structural options. The folding technique and some prototypes are explained here:

The basic principles of origami have also found their way into nanotechnology and biomedicine, albeit still predominantly into basic research. DNA origami is the term used to describe methods for folding DNA in order to create any two- and three-dimensional shapes on the nanoscale. In this respect, nanoresearchers in DNA orgami use DNA as a building material for nanometer-scale objects.

The different methods and the almost limitless possibilities for forms and structures of DNA open up a wide range of applications in medicine, biochemistry, physics and materials science. In the future, the midgets are to be equipped with useful functions:

In the future, these artificial nanobots or nanomachines may even exhibit a similar degree of effectiveness and complexity as the natural nanomachines in our cells. We can look forward to future developments.

Conclusion: The future of origami engineering

Origami Engineering is a relatively new field whose innovative potential is increasingly recognized by manufacturers and engineers. The technology can be applied to many other applications and industries. Therefore, a rapid further development of origami engineering is to be expected in the coming years - in the fields of surface technology, medicine, robotics as well as in the design of innovative, foldable structures and materials. Many a research and development task becomes much easier if you use origami techniques as an analogy for future-oriented innovations in your own field.

"Engineering is not just about calculations, it's also about ingenuity. "And origami fired this ingenuity."  Stavros Georgakopoulos, Professor of Computer and Electrical Engineering, Florida International University.

As an expert for New Business Development, Jannik is your reliable companion for new commercial ventures. When it comes to the restructuring of innovation processes or the application of innovation methods, the learned project manager guides you to your objective step by step, while making sure there is fun along the way with his inspiring storytelling in the workshops he moderates.